Child marriage is something I find difficult to believe still happens in Nigeria but with this story and the pictures backing it up, I just shudder! The buzz on social media has not reduced since the little girl pictured above, as written in Arewa Magazine, aged 10 years old, was supposedly said to have been given in marriage to a man who is 18 years older than she is.

The bride price ceremony is reported to have taken place in Kano, the Northern part of the country, on Sunday. It also purported that the 10-year-old bride is his wife number two.

See Also: 20 Amazing Old ­Fashioned Habits We Should Bring Back

I believe it is normal that every girl dreams of her wedding day but somehow I doubt if somewhere in that dream any girl would actually still be a child on that day. Yet, this has turned out to be the reality of many female children in Nigeria as well as in many parts of the world. Usually, this kind of marriage is conducted between a poor and a wealthy family. The poor family gives out their daughter in marriage to the son of a wealthy family in order that the poor family will ensure the security of their future. I wonder if that is the issue in this case!

Marriage is a serious business that should not be taken lightly and to expect a child of 10 years to understand what is obtainable in it is wildly unreasonable and illogical. This child can barely bathe herself well enough, it makes one wonder how she will cope with the adult responsibilities of managing a home (which most adults even find difficult to handle). But sources equally say that she is not to move to the said husband’s house until she turns 17.

Unfortunately, the pretty little girl who obviously does not know that her future has just been decided by her family is full of smiles maybe because her mother finally agreed to let her use her powder and lipstick.

See Also: 10 Things People Use To Judge Your Personality 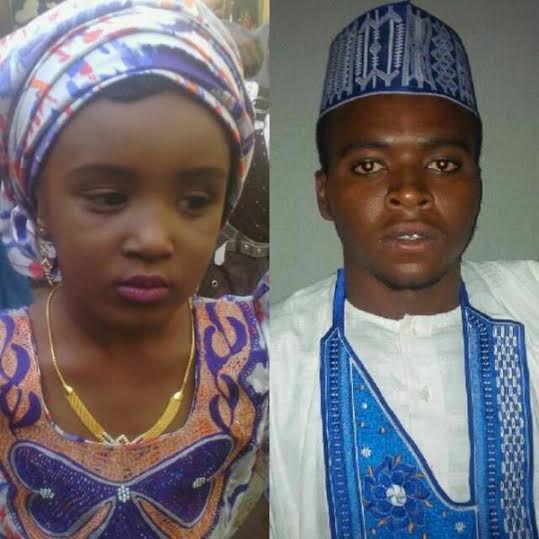